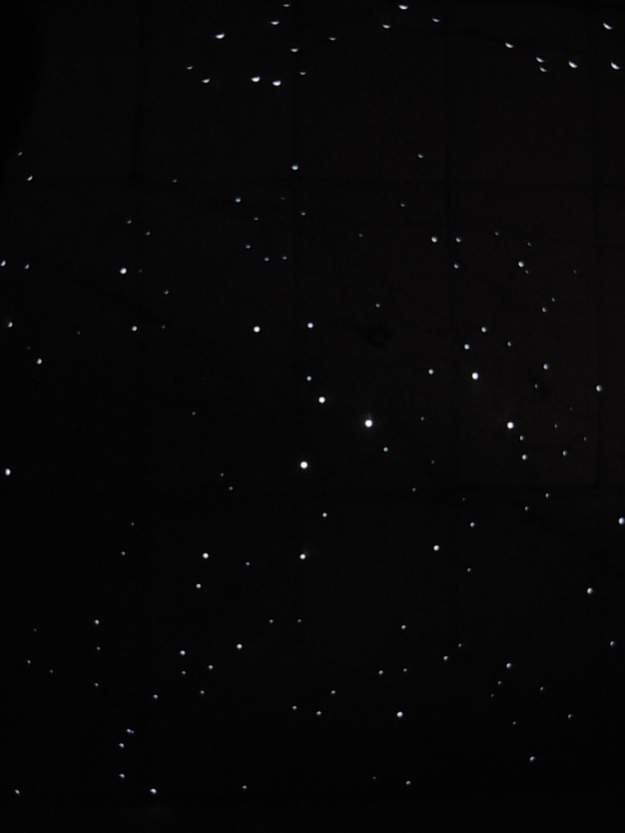 Night sky with Southern Cross, LED installation on ceiling approximating the real view above the ceiling if city light obscuration was removed, 2007. Installation with 300 LED white lights, based on a scale drawing of the night sky in the Southern hemisphere.

Drawn at CASLEO observatory in the cordilla of the Andes, on a similar latitude to my studio at El Levante where the work was installed. The optimum viewing point for this work was lying on a bed with your head on the pillow looking at the night sky, as if the ceiling didnt exist and the stars were not occluded by the city’s sodium haze.

The work attempts to inspire in the viewer’s imagination a reconnection with the brilliance of the night sky. The star maps are an attempt to recreate the feeling in the observer of experiencing the stars in their abundance. This work is powered by the solar cells, which completes the connection with the stars and reiterates the theme that is signaled in STAR P*WER. 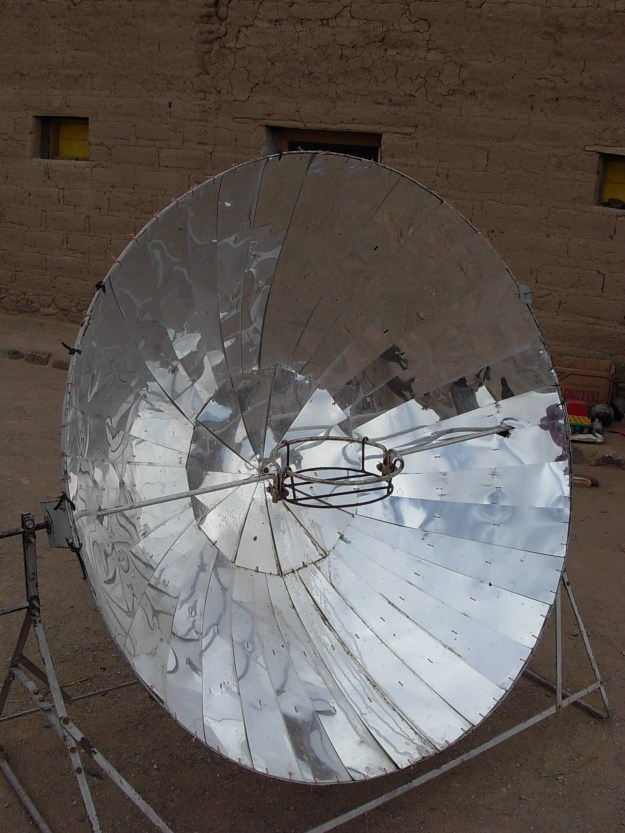 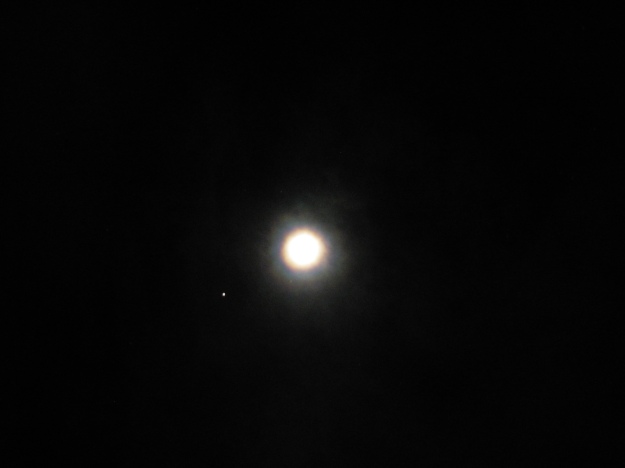 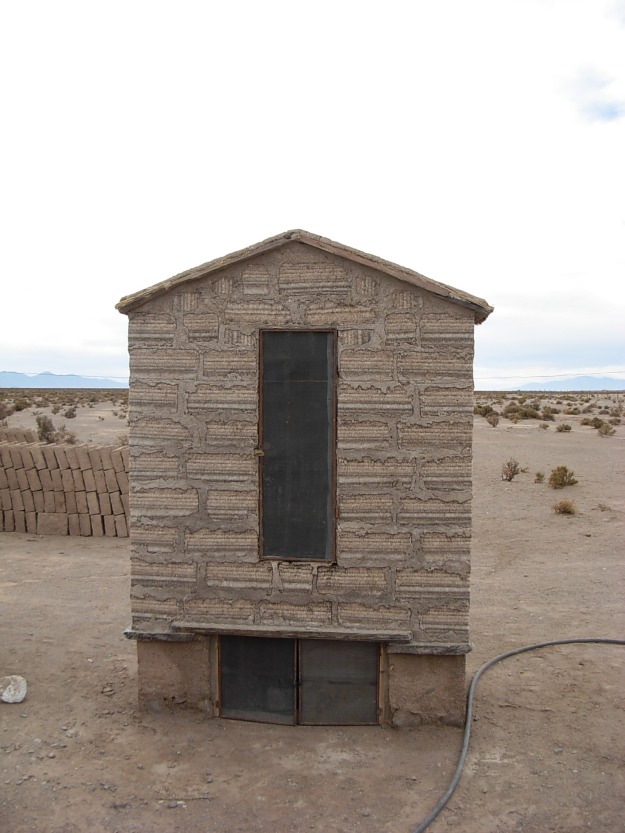