I could sleep for a thousand years, Mark Cullen

Difference Engine: MANIFESTATION III exhibits a tendency to fictionalize, seemingly squinting at reality through a half-cocked eye. The works establish a gravitational system of sorts between them, pulling the visitor in to their stories and forms…
A program of live performance, including BLOODYENDS, and workshops will run concurrently promoting audience engagement and creative response to the ideas presented. This exhibition is part of Thisisnotashop: The Lighthouse Project, a series that presents contemporary Irish art in New York City and promotes cross cultural creative exchange and collaboration. 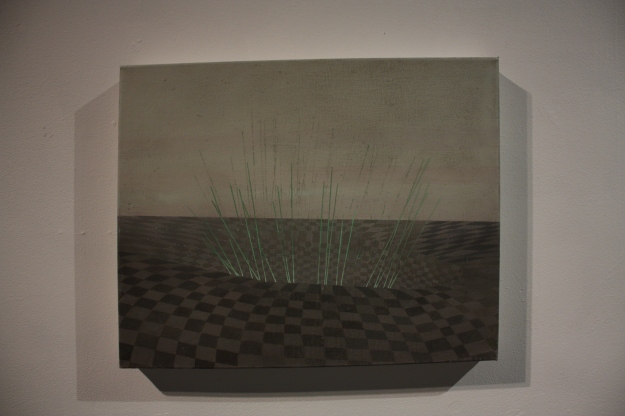 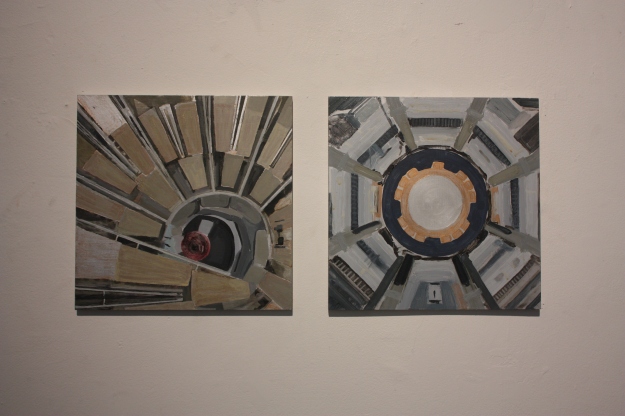 Annex with Chronicles of the Everything Vault (paper sculpture). 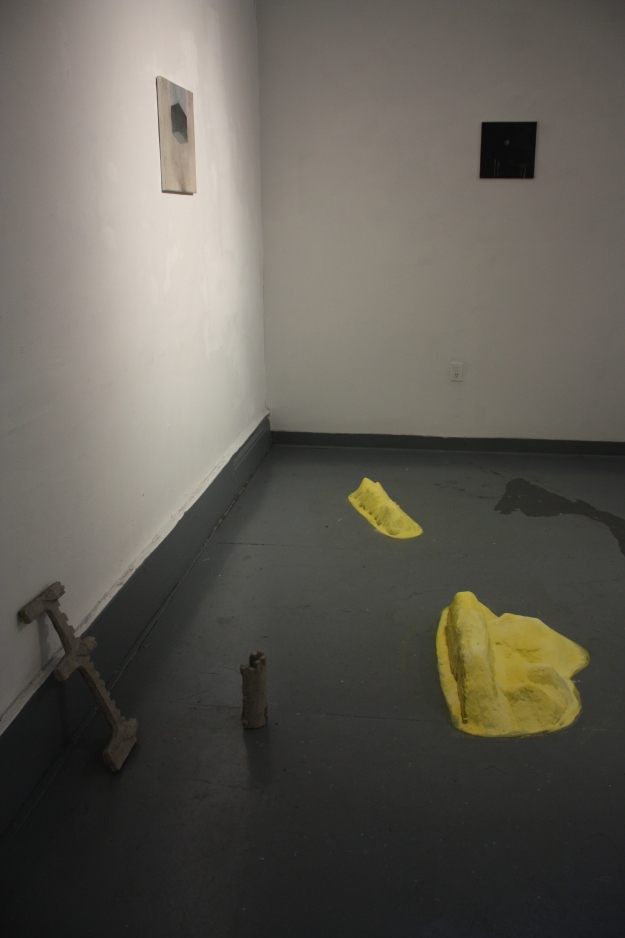 I could sleep for a thousand years 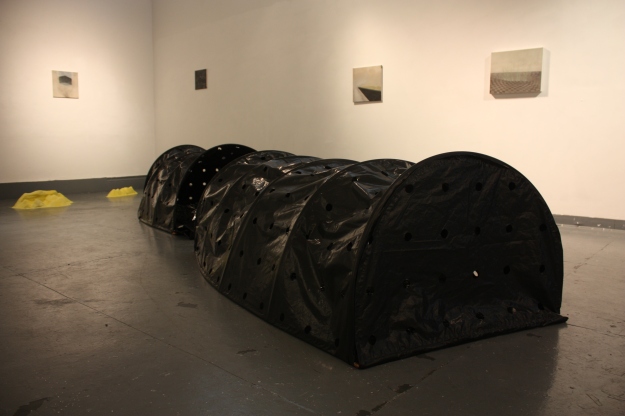 I could sleep for a thousand years (foreground), Mark Cullen. 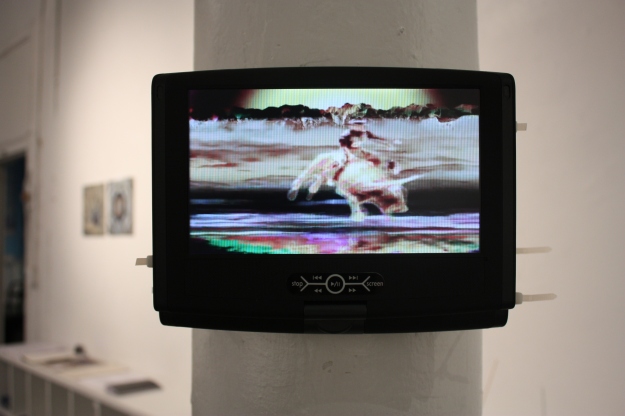 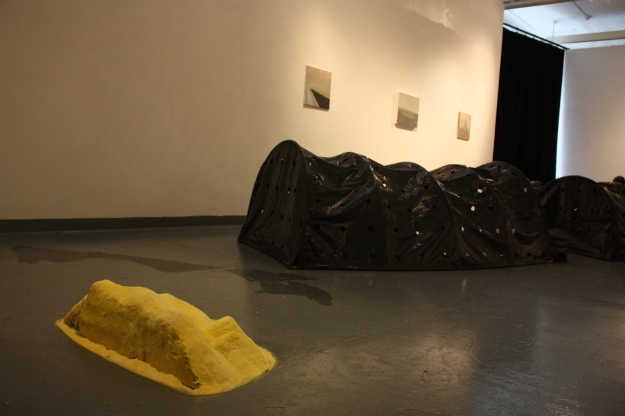